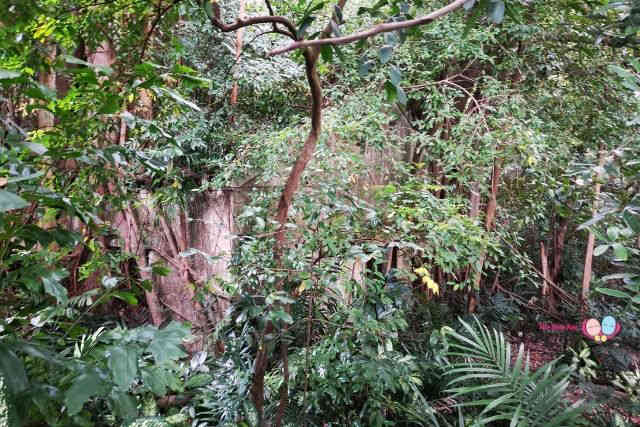 Can you see the Kay Siang Bunker 1? 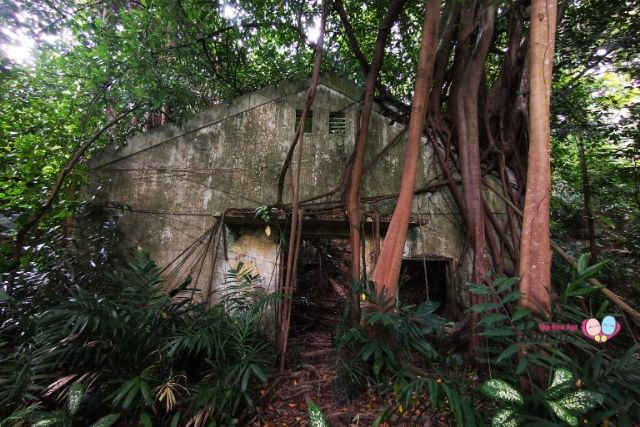 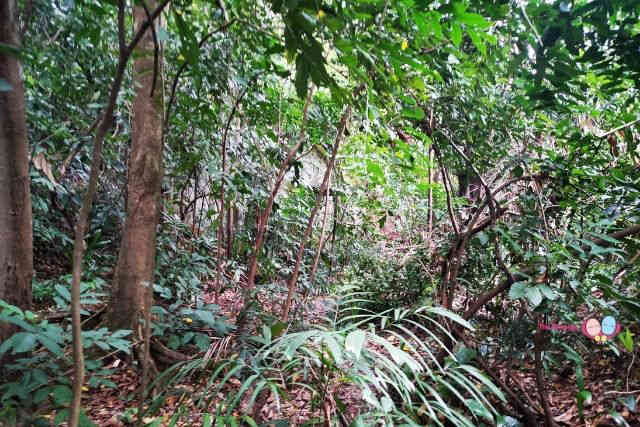 Can you see Kay Siang Bunker 2? 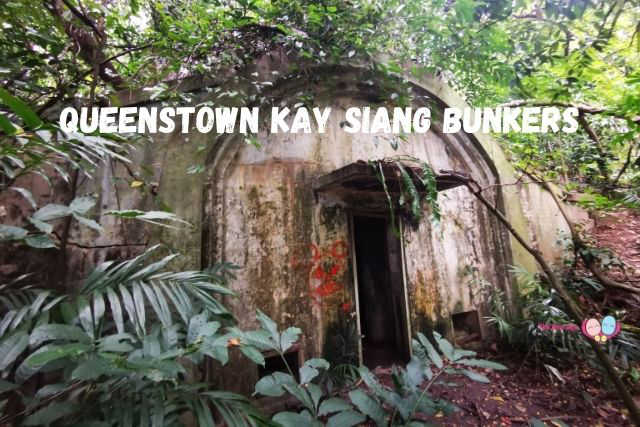 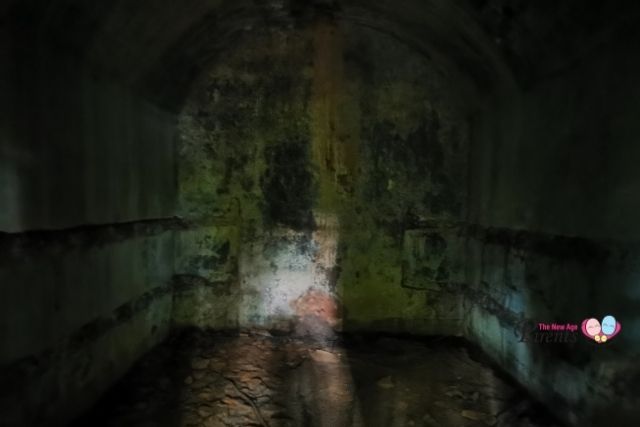 Inside of Kay Siang Bunker 2 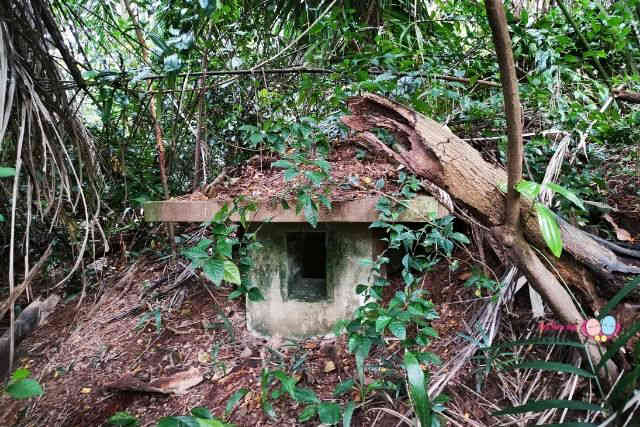 Unknown to most people, there is actually a third secret bunker in Queenstown at the same location. 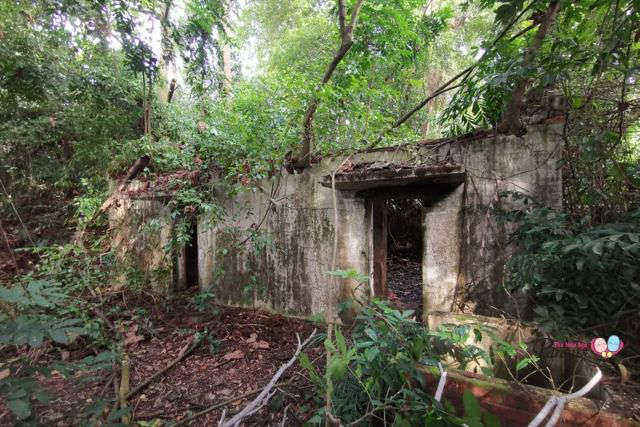 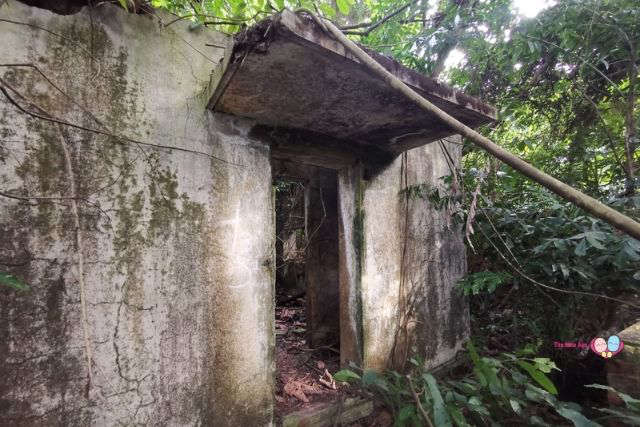 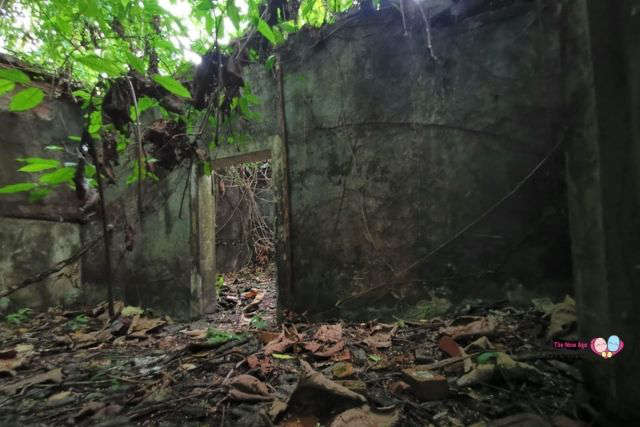 Inside of Abandoned Kay Siang Bunker 3

Walk from Bus stop #10469 along Kay Siang Road towards Tanglin Road and you will see an open field and running track. 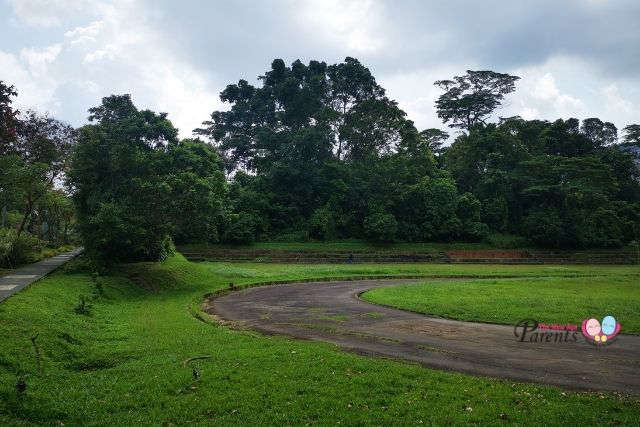 Do not turn in the field and continue to walk about 20-30m and you will see an opening on the right and that is the entrance to Kay Siang Road bunkers. 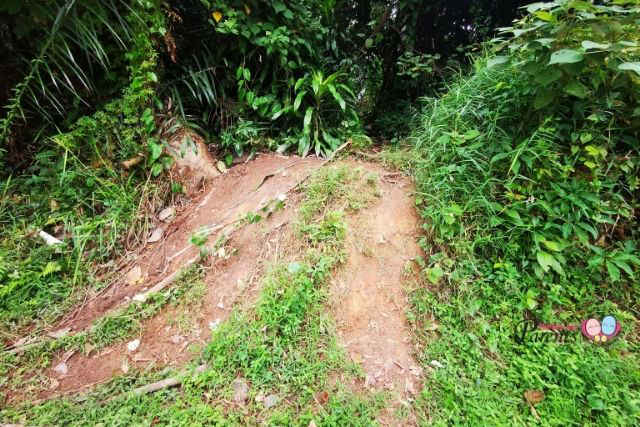 How to Get to Queenstown’s Kay Siang Bunker 3 Singapore

You can access Kay Siang Bunker 3 via Margaret Drive (opposite Minds Shop @ Margaret Drive). You can see the entrance like in the image below 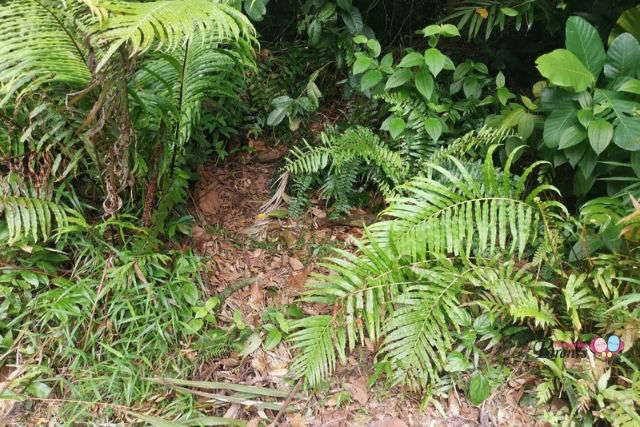 Other bunkers to check out: