Forty-four sounds and only 26 letters. Surely, something’s gotta give. 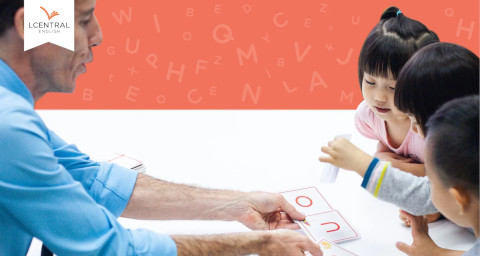 If you’re new to phonics, perhaps you’d like to check out our article on Why Phonics is Not Enough, where we answer these three questions about phonics:

In that article, we point out that the number of letters in English (26) and the number of sounds (44 in standard English pronunciation) do not match. So if phonics is “a method of teaching people to read by correlating sounds with symbols in an alphabetic writing system” as stated in the Oxford English Dictionary, we should really ask: how do 26 letters correlate with 44 sounds? Don’t we have too many sounds, or more precisely, since oral language comes first, aren’t we short on letters?

Seemingly, the solution is simple. Create more letters! If we were designing a language from scratch or had absolute authority to fundamentally change all of written English, then that might be an option. Great thinkers have suggested logical revisions to the alphabet (e.g. the Shavian Alphabet). This question is as much political and philosophical as it is linguistic, so it’s safe to assume nothing is going to change between now and the time you start teaching your child to read!

#1 Don’t Throw the Baby Out 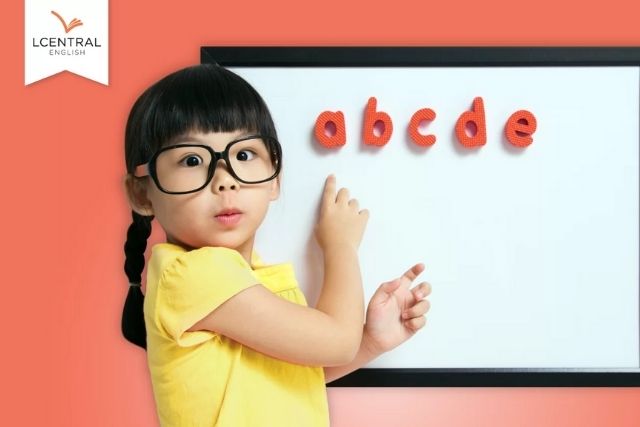 Although the English alphabet is an imperfect system with a long history, it is still a genuine guide on how to read. In many words, all the letters do represent their basic sound, i.e. the most common sound of each of the 26 letters of the alphabet. Short words like cat, dog, hot, mop, bag can and even some long words like fantastic correlate perfectly. There is a one-to-one letter-sound relationship.

So how do we bridge the letter-sound gulf? A common solution is using combinations of letters to represent a sound. 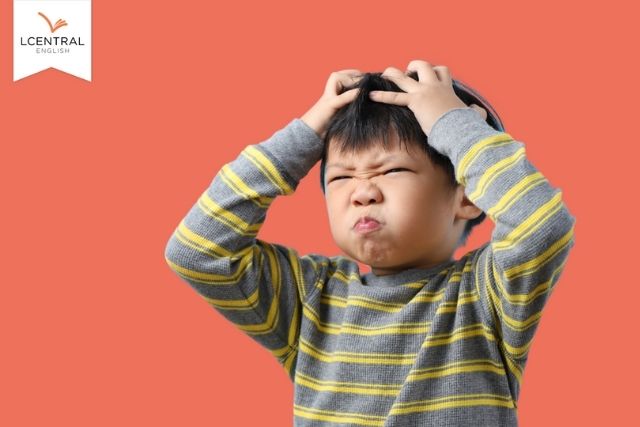 While the letter ‘o’ alone often makes the short sound in hot, dog and mop, it changes when paired with other vowels. Read the following groups of words and try to guess the letter combinations and their associated sounds.

Similarly, the letter ‘a’ alone often makes the short sound in mad, dad and map, but it changes when paired with other vowels:

These are just a couple of examples of double vowels, there are others. I’m sure you can think of some – or even find them in this article.

This article introduces a few of the ways the 26 letters of the alphabet team up to represent more than 26 sounds. Pointing out letter combinations to students increases their language awareness and understanding. Teaching them transferable principles helps them to read words they have never seen before, unlocking the language and giving them access to the world of words, thoughts and ideas.

Read the rest of the “Preparing Your Child to Read” four-part series here:

Part 1: Developing Pre-reading Skills
Part 2: Why Does my Child Confuse b and d?
Part 3: Why Phonics is Not Enough?

This article is brought to you by LCentral.

Book a FREE consultation with an LCentral English specialist to gain insights into your child’s early literacy development and learning needs! Click on this link to schedule an appointment at a centre near you. 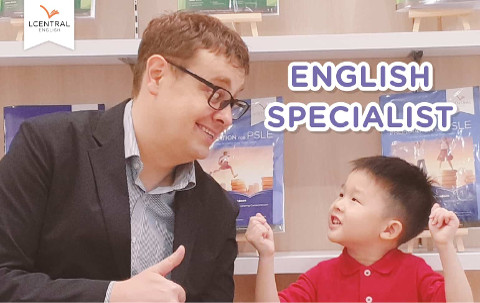