Defining and Enriching Your Child’s Creativity 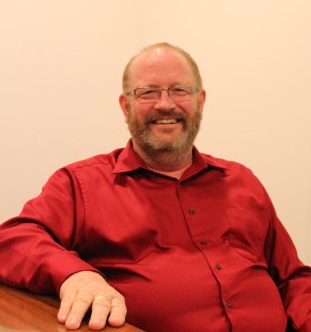 Brian Caswell is the Dean of Research and Program Development at MindChamps. An internationally-acclaimed award-winning author and a respected educationist with thirty years’ experience in the areas of public and private education, he has been in constant demand as a speaker and literary consultant. Brian is also one of Australia’s most innovative thinkers and an acknowledged expert on today’s youth and their response to the modern environment and the demands of the school system, as well as the link between the development of students’ creativity and academic success.

In Part III of this four part interview series, The New Age Parents spoke to Brian Caswell to learn more about creativity, what makes a child creative and why it is important to raise a creative child in the 21st century.

You see, most people think that imagination is creativity, but it’s not. Imagination is the raw material from which creativity comes. Imagination is your brain just acting the way it’s supposed to act, meaning the way the human brain is constructed, as it makes associations constantly. Whenever a new idea comes in or a question is asked, what your human brain does without you thinking consciously is that it goes “bang! bang! bang! bang” and it draws out the memory, all of the possible links to that particular thing. This is done instinctively. You don’t have to think about it. That is why brainstorming is such a good process.

Brainstorming sets up a situation where the imagination is going to drag out of the storage anything that is remotely related to the thing you were thinking about. Now, the problem with imagination is that without any structure, it is chaos. You come up with a million ideas but you never achieve anything. Think about imagination like petrol. You got a can of petrol. You have a choice with that can of petrol. You can pour it out on the ground, strike a match and light it. And what do you get? You get this magnificent explosion of purple and yellow flames and it looks spectacular. And then what do you have? You got a burnt patch on the ground, nothing to show for it.

Or you can take that same patch of petrol. You can pour it into the tank of your car. Travel thousands of kilometres and see all sorts of amazing things. That is when you add structure to imagination. The structure is the engine that creates. But too much structure and you have sterility, because you can structure imagination out of existence, and there is no creativity there at all. And that’s what happens in education systems all over the world, all the time. We add so much structure, and we actually act against creativity. 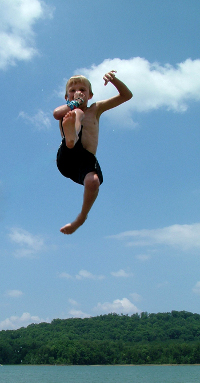 Creativity in the 21st Century

There are 6Cs in what encompasses creativity: collaborative, communicative, control of content, creative, confident. All of the above things are essential for the 21st century. They are not taught unless you teach creativity because creativity involves all the above. If you look at Emeritus Professor Allan Snyder’s work on the Champion Mindset, all of the attributes of a champion that he has uncovered with his research are the same attributes of a creative person.

Champions don’t like being ordinary, they like to express their individuality. They are willing to break from previous practice if they can find a better way. They respect previous practice and understand how things have always been done but if things need to be done differently, a creative person will do it. And they learn from failure and adversity. These are the three attributes of a Champion Mindset, which are also the attributes of a creative person.

When you look at the science and the logic of that, you begin to see why it’s so essential to develop creativity in children. They live in a world where they are going to be asked to be creative all of their lives. When I left school, kids who left school with me knew 75%, on average, of what they need to know for the rest of their lives. Kids leaving school today know less than 2% of what they will need.

It’s not about what you know; it’s about what you know about learning. If a child goes to school for 12 years or 14 years, and they learn how to learn, then they got that for the rest of their lives. So that other 98% is easy to access. They can take it out, work with it and synthesise it. But if they don’t have the learning strategies, if they are not able to think creatively, they can’t do that.

When it comes to creativity versus logic, there is something very logical about creativity. They are not opposites. I am incredibly logical; my wife is annoyed all the time because I am so logical. But I am also very creative. In fact, I find that being logical helps me to be creative. Because once you have gone through a brain storming stage, you then have to take the elements, you have to evaluate all these elements and see which ones work best. And that is a very logical thing. So creativity is about structure and imagination working hand in hand. 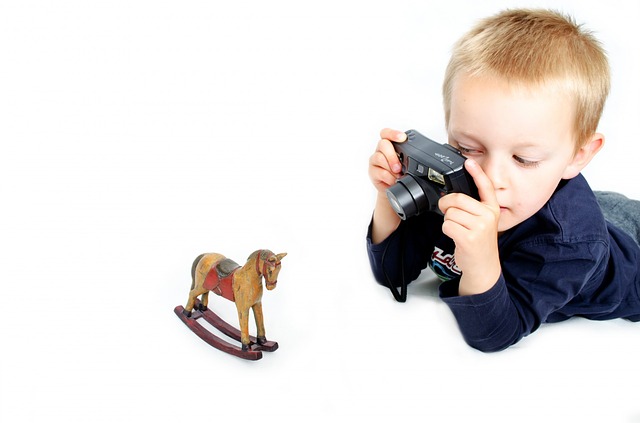 You don’t say it’s a difference between creativity and logicality. What you say is it’s a difference between creativity and over structured thinking. Unfortunately for parents, because they have an education system based on ranking and competition, they are so tuned in to ‘my child has to beat your child’, ‘my child has to come first and get the A star, because if he doesn’t, his whole life will be ruined’. And they tell children that ‘this is the most important exam in your life’. Because what you are saying to them is everything in your future is dependent on this exam, and it’s not true at all. But we still tell our kids that.

“I am a parent but I am not creative”

It’s one of the big misconceptions parents have. They probably are creative, they just don’t realise they are being creative every day in their lives. Every time you solve a problem, every time you answer a question, you’re applying a certain amount of creative thinking to it. And the more problems you solve and the more questions you ask, the more creative you will be.

All of the things I talked about earlier, talking to your kids, asking questions, setting an environment where questions are the most important thing, and not answers. The question is far more important than the answer. The process of getting to the answer is far more important than the answer itself. And all you have to do to set up a creative household is to create situations where children are challenged all the time to think, to solve problems, to build things, create things, to draw things, to play games with you (which you don’t let them win all the time).

They’ve got to fail, they’ve got to learn to be tough. Being too kind to your child is being cruel; because in the end, if they never lose, they never learn. My daughter gets upset with me sometimes when I play with her children, because I don’t let them win all the time. I do let them win occasionally but during the times when I don’t, she would say, “Oh you’re so competitive Dad!” But I want my grandchild to know, it’s not his right to win. He has to earn it.

A creative environment is… 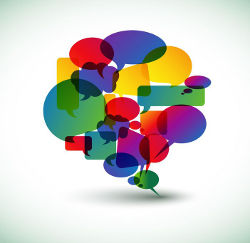 When it comes to how do you establish a creative environment for a child, you put lots of things into it which forces the kid to try and fail, try and fail until they succeed. You surround them with the results of creativity – books, art works, and music, and talk to them about it. My dad loves Jazz and classical music and he used to talk to me about music all the time. He would play a piece of music and asked me and my brother to listen to the music, just for the drums. “Forget about the music, I want you to just hear what the drummer is doing.” “Okay, what about the guitar, what is the guitar doing here?” He would say that to us.

Or when you look at a painting or art work, you can talk about what is it about, “What do you see, what is she doing with her hands, why do you think she is doing that, who is she, tell me her story.” It’s not just about looking at a pretty picture; it’s about reading a picture. That’s a creative activity, and it’s all about the questions. If you want to create a home environment where creativity is grown, they have to ask lots of leading questions – require the child to predict, require the child to see if their prediction is accurate. Once you start asking such questions or doing such activities with your child, he or she begins to see the different elements of the piece of product.

You don’t have to be a musician to talk to them about music. Just play them your favourite song and ask them why do they think you like it so much. Tell them why you like it and tell them to play their favourite music. But you have to be open to their choices, just as they have to be open with yours. Appreciating something is not necessarily enjoying it. I can learn to appreciate my son’s taste of music, even if I don’t enjoy all of it.

Not just any questions, but ask leading questions – questions that lead to another question. My family would have a game called “High or Low”. I do this with my kids as well. The first thing is everyone’s phone is switched off. During dinner time, we would ask each other “High” or “Low” and we would talk about it – “High” referring to something positive that happened in the day and “Low” referring to something negative that happened.

So you open up this possibility of topics for conversation. The communication concept is very strong in an activity like that. And it becomes habitual. We do this every day. Everyone does it, not just the kids, the parents, grandparents if they are there and visitors. You can do this with young children too, from age 3 onwards. We also had joke-telling competitions where we would tell jokes to each other. And for each joke you tell, it had to have one element from the previous joke.

Stay tuned for the last part of our interview with Brian as he shares what is the biggest misconception on reading and how the spoken language is different from written language.

To read his previous interviews, go to:
Exclusive interview with Brian Caswell
Learning And Education In The 21st Century