Why: Aims to increase people’s awareness about people, especially children, with autism 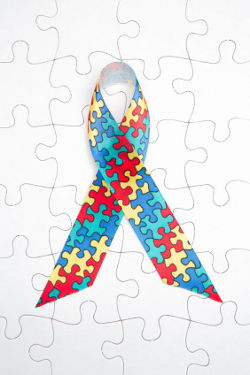 What: Every year, autism organizations around the world celebrate the day with unique fundraising and awareness-raising events. On November 1, 2007, the United Nations called for one day each year to be designated as World Autism Day. On December 18, 2007, the UN General Assembly designated April 2 as World Autism Awareness Day and it was first observed in 2008. 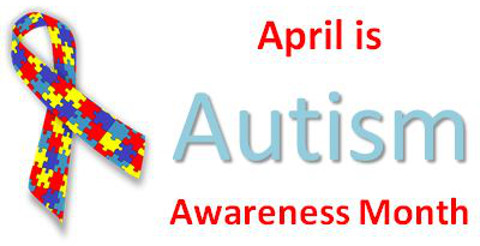 • Coming from the Greek word ‘Autos’ (meaning ‘self’), a person with autism is often referred to as someone who lives in their own world.

• The discovery of autism can be credited to Leo Kanner, an Austrian physician and psychiatrist. He researched on 11 children with significant behavioral similarities while serving at the Johns Hopkins Hospital and later termed the disease as “Early Infantile Autism”

• In 1944, Hans Asperger wrote about different patterns of behaviour in more able older children and adolescents. This form of autism became known as “Asperger’s Syndrome”.

• The diagnoses of Autism and Asperger’s Syndrome are all considered under the umbrella term Autism Spectrum Disorder (ASD).

• Autism Spectrum Disorder (ASD) is a developmental and behavioural disorder that is present at birth which significantly affects a child’s verbal, non-verbal communication, social interaction and in certain cases, his or her educational performance

• A life-long developmental disorder, children do not “outgrow” autism. However, symptoms may lessen or change as the child develops and receives early educational interventions.

• To determine if a child has Autism, a professional diagnosis is required.

• If a child shows signs of lack of communication and social skills, parents can approach their family doctors for referrals for assessments conducted by qualified multi-disciplinary teams from KK Women’s and Children’s Hospital’s Department of Child Development. They can also approach the Child Guidance Clinic (CGC) at Health Promotion Board Building or the Autism Resource Centre (Singapore).