If Slime is your middle name and silly challenges are totally your game, we want YOU – the ultimate SUPER SLIME FAN – to join us at the Nickelodeon Slime Cup SG 2017 on 15 – 16 July at City Square Mall. 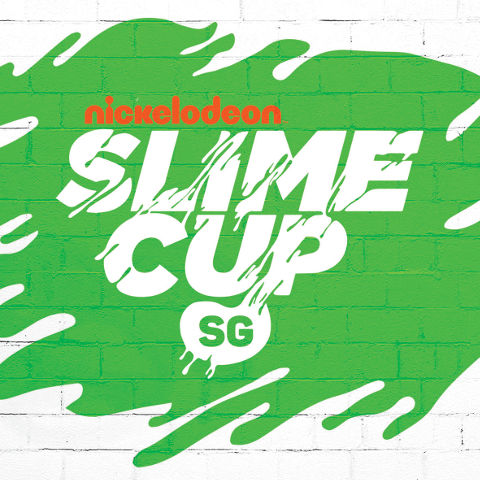 ⇒ Related Read: Have The SLIME Of Your Life at City Square Mall

With Slime a main ingredient in the sports-oriented activities, prove your worth as a SUPER SLIME FAN by completing various Slimy obstacles and stand to take home goodie bags in our Great Slime Giveaway. But it’s not all fun and games too as you can take photos with Nickelodeon faves like SpongeBob SquarePants, Patrick Star, the Teenage Mutant Ninja Turtles, and PAW Patrol. 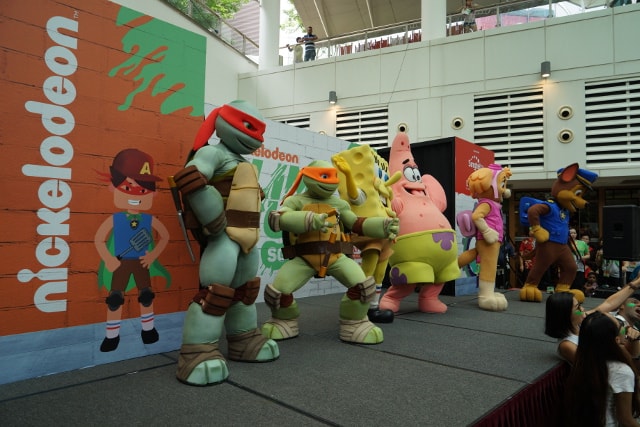 Rain or shine, #SlimeCupSG will go on but don’t forget to bring an extra change of clothes! 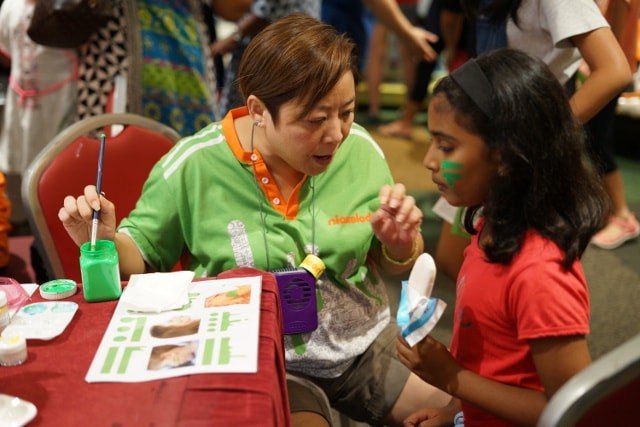 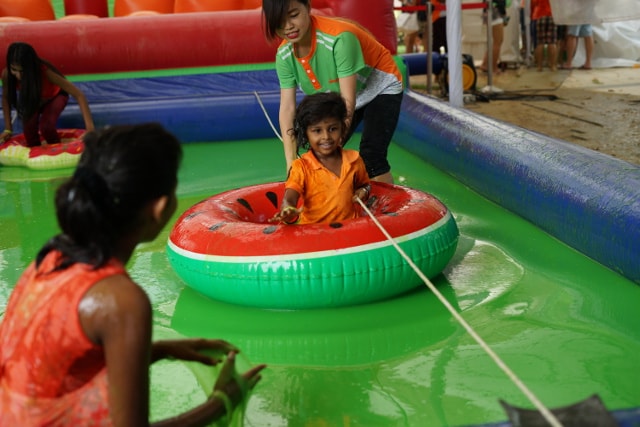 Make full use of the weekend and take your kids out to these family-friendly events in Singapore!