What It Takes To Raise Successful Children

Although different parents and families may have a different take and definition of “success”, most would boil down successful parenting to raising children who grow into happy, self-motivated and confident adults; individuals who can contribute positively and meaningfully to society and the world. 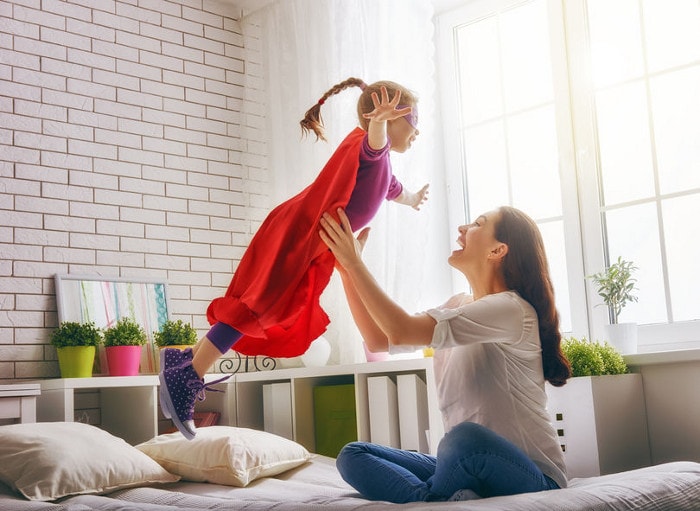 While there isn’t a magic formula for raising successful children, experts and studies point to certain parenting traits. We speak to Ms Jacqueline Neo, Co-founder of Happy Train to learn more.

A parent’s love is the most important factor in helping infants learn about the world around them. Child psychologists John Bowlby and Mary Ainsworth who documented their studies on early attachment since the early 1960s, clearly established the importance of the presence of a loving caregiver when an infant is just beginning to explore their surroundings.

A child who receives unconditional love from primary caregivers is then empowered to love himself, and later on, to love other people. With love, children can also develop empathy for others and be considerate of their needs.

Instead of hovering over their children constantly as “helicopter” parents, or giving their children complete freedom to do whatever they want, wise parents strike a healthy balance between setting boundaries and letting go. Children should be given the opportunity to learn about the world around them on their own.

A parent’s role is to provide a safe environment for their children to explore independently, instead of parents doing most of the work for them. Children need lots of time to daydream and imagine and to explore the environment around them through their five senses.

Parenting Trait #3 They give them real-life responsibilities and consequences 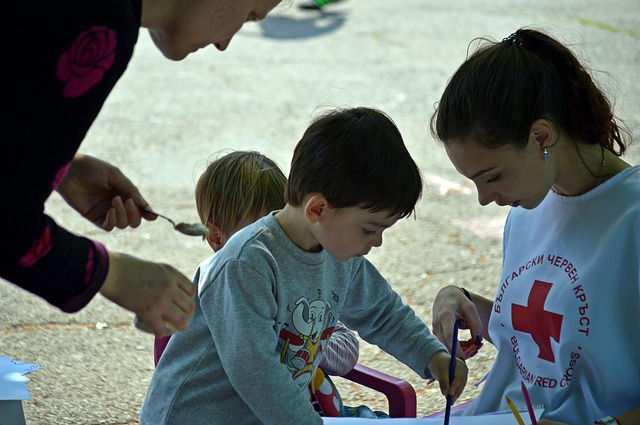 Rather than being afraid to discipline or enforce consequences, parents with successful kids are firm and clear in how they set limits for their children. Each family has its own system and style of discipline, but what is most important is that these consequences are upheld consistently and in a loving manner. This teaches children to be responsible for their choices and behaviour.

Another way of instilling a sense of responsibility in children is to give them chores, even from a young age. According to the Harvard Grant Study, children who help out in chores from an early age achieve greater success in adulthood.

The success was measured on the basis of educational level acquired, career path taken, and quality of personal relationships. This sets the stage for and works towards developing the mindset to take up work that may seem unpleasant, so as to contribute to the good of the whole. 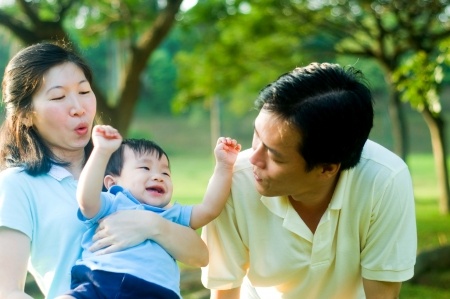 In an increasingly advanced society, socio-emotional intelligence is an important quality for parents to hone in their children. Nurturing a child’s interpersonal skills has a significant impact on the child’s future success in his relationships, perspectives and work ethic in school and all of life. Studies have shown that a child’s intellectual development is intricately bound to his emotional development.

Parenting Trait #5 They emphasise perseverance and effort, instead of avoiding failure

Parents with successful children encourage them to see their mistakes and failures as learning opportunities and stepping stones and to never give up without a fight, especially in the things that matter most. If children do not take failures as a challenge or learning opportunity, they can easily lose the motivation to try and think of themselves as incapable or inferior to others.

As they get older, this kind of mindset may also affect how they perceive themselves. “I’m just not good in Math” or “I’m not really a people person” – what psychologists call a “fixed mindset”, which assumes that a person’s character, intelligence and creative ability are static and cannot be changed in any meaningful or significant way. These beliefs will, in turn, influence the personality and choices they make. What they believe about themselves may eventually become their reality.

To curb this way of thinking, be intentional about praising your children for the effort they put into a task, not only for the results that they achieve. This fosters a “growth mindset”, which sees failure not as evidence of unintelligence but as a springboard for growth and stretching existing capabilities. 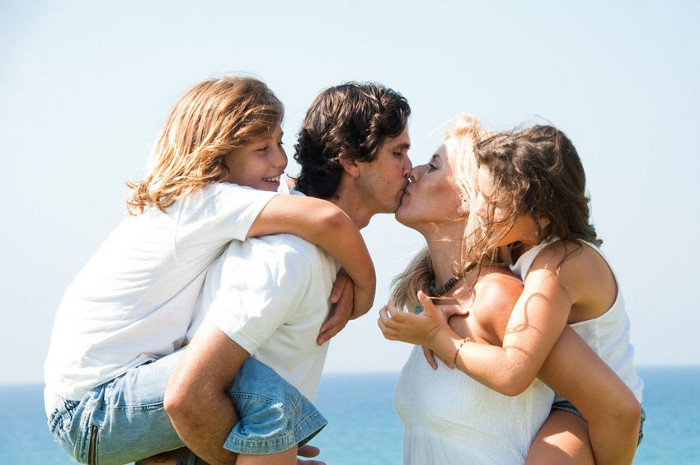 Using information from a national survey of over 6,000 children born in 2001, Professor Neal Halfon and his team from the University of California found that the expectations parents have for their children have a huge impact on achievement.

While we want to help our children to accept and bounce back from failure, we need to help them develop self-efficacy and confidence, so they can build on their own beliefs of their abilities to succeed. Children must come to see that only their own hard work can help them attain the results they want, not merely a reliance on others nor cultivating an attitude that gives up prematurely.

Parents have to strike a balance between pressurising and comparing their children to siblings and peers, and encouraging them to bring their personal best to the table. Characteristics like confidence, resilience, perseverance, determination and self-efficacy, together with virtues such as honesty and empathy, are important attributes to develop in your child from young.