The Asian Civilisations Museum is the only museum in the region devoted to exploring the rich artistic heritage of Asia, especially the ancestral cultures of Singaporeans. 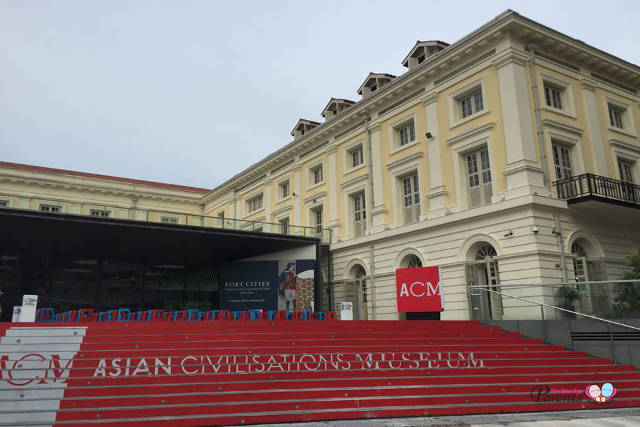 Opened in 1997 and in its present building by the Singapore River since 2003, the museum traces its roots to the Raffles Museum, founded in the middle of the 19th century. ACM focuses on the many historical connections between the cultures of Asia, and between Asia and the world.

Singapore’s history as a port city that brought people together from all over the world is used as a means of examining the history of Asia. Objects on display tell stories of the trade and the exchange of ideas that were the result of international commerce, as well as the flow of religions and faith through Asia.

Special exhibitions bring magnificent objects from around the world to our Singapore audience. Programmes like the annual ACM After Dark, Saturdays@ACM, and Lunchtime Concerts encourage visitors to connect more closely with culture and the arts.

How to Get to Asian Civilisations Museum ACM Singapore

You can get discounted tickets online via KKDay.