It is a very common female condition where cells of the womb lining are found in the pelvis. Endometrial implants may also be seen in the lungs, brain, bowel and bladder, causing variable symptoms. Each month during the cycle, these tissues shed just like the lining of the uterus. However, there is no system in place for this shedding to exit the body system. This results in inflammation and scarring, causing pain and often infertility. 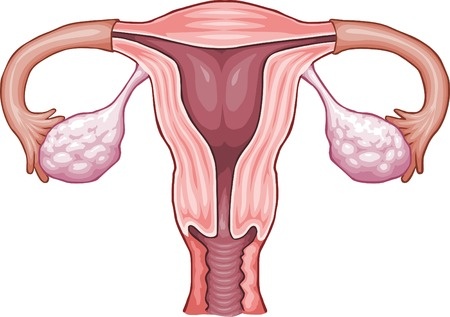 What are the symptoms?

Symptoms are very variable, and may include the following: 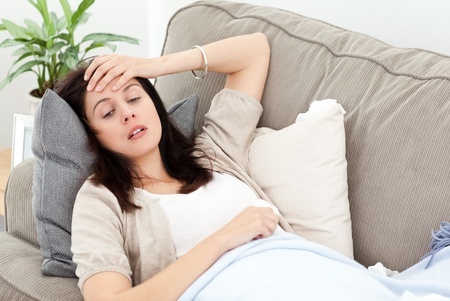 It is estimated that about 176 million women worldwide suffer from it. The cause remains a mystery. One of the possible theories includes reflux of endometrial tissue into the pelvis during menstruation. There does appear to be a strong genetic link between families.

It is not contagious nor sexually transmitted. A compromised immune system, an overabundance of estrogen on which endometriosis appears to thrive, and displacement of endometrial tissue during surgery are other possible reasons.

Diagnosis is often difficult as endometriosis has a myriad of presenting symptoms and a disease within, where the doctor cannot see from outside. The gold standard for diagnosis of endometriosis is laparoscopic surgery Ultrasound and other radiologic imaging modalities are not particularly useful.

Endometriosis can exhibit slow progress or rapid progression in a short period of time. The severity of symptoms often does not correlate with the level of disease.

Can endometriosis be treated?

Treatment of endometriosis is dependent on several factors:

Treatment has to be individualized due to the different patterns of presentation in different patients. These include use of analgesics, exercise and relaxation techniques, Non-steroidal anti-inflammatory drugs, hormone medications to control endometriosis by reducing estrogen levels and medically inducing a state of pregnancy or menopause.

By Dr Ben Choey, Specialist in Obstetrics and Gynaecology

A gynaecologic surgeon who has been committed to women’s health for more than 10 years, Dr Choey obtained his Master of Medicine (O&G) and became a member of the Royal College of Obstetricians and Gynaecologists (United Kingdom) in 2007. He was also appointed Clinical Tutor in Yong Loo Lin School of Medicine and Duke-NUS Graduate Medical School