Do You Want to Be a Better Parent?

Have you ever asked yourself, “Can I be a better parent?”

You might have answered, “Yes, if I can put in more time and energy.” But as one parent recently mentioned to me, his focus and priorities at this point of life would be on building my career. His rationale was that he wanted to give his family more of the good things in life that a promotion and increased income would bring. 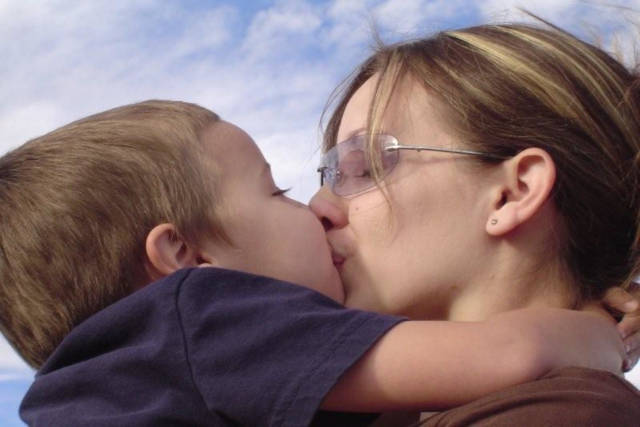 What would be the right things for parents to do?

While parents could try to find the answers to this from the many books on parenting, they could also learn from the organisations in which they work. For business organisations too, have had to ask themselves the question, “How can we become a better organisation?” in order to be better able to meet the challenges faced.

The left column in the table below indicates characteristics commonly seen in good organisations. In a series of articles in the coming issues, we will explore how we can adapt the good practices and mind-sets of the workplace to benefit our families, as illustrated in the right column of the table.


Do you want to be a better parent?

But first, let’s deal with a more basic question, “Do you want to be a better parent?”  Some readers may feel that their performance as parents is ‘good enough’. One can only respond that striving to be a better parent can be tiring, but the effort brings its own rewards. The more that parents put in, the more meaning and satisfaction they will find in fulfilling their responsibilities.

It is also a sad fact that many ‘good enough’ parents initially found no problems dealing with their children in their younger, more submissive years. However, when their children reached their teenage years, these parents encountered problems that they did not see coming, due to their lack of parenting attention. Parents who have made the effort to build up the parent-child relationship have, without realising it, averted many challenging problems. So, do you want to be a better parent?

Contributed by John Ooi, a father of six and a family life educator.