Teaching Our Children The Value Of…Receiving Compliments and Gifts

Everyone likes to feel good about themselves, but many people do not know how to receive a compliment. Jenny Tai investigates why. 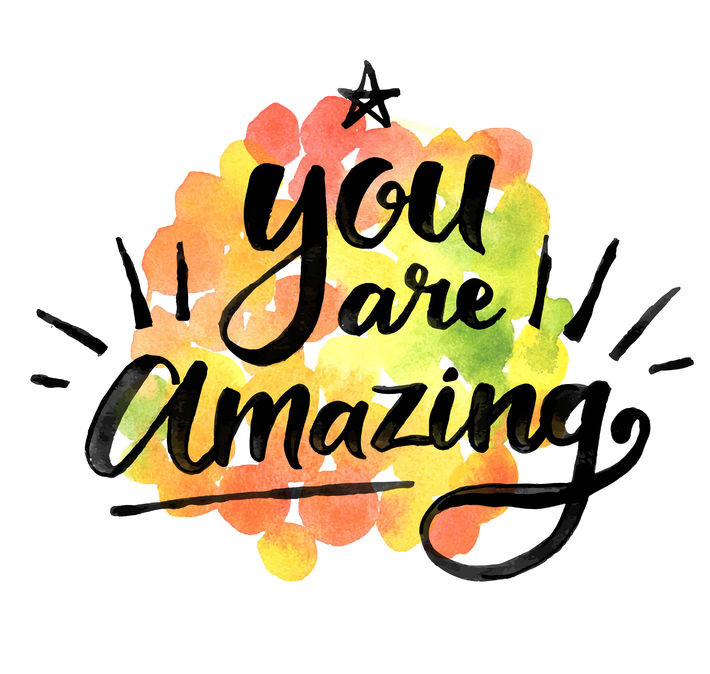 There is a misguided voice in our heads that says we don’t deserve the praise – that the other person must be lying, mistaken, feeling sorry for, or overestimating us. And the standard Asian reaction to compliments? Sweeping it away or indirectly rejecting it.

Perhaps it’s out of modesty or embarrassment, but even on the occasion when we privately know we deserve the recognition of our achievement, we feel that it appears too arrogant to outwardly accept praise. Undermining a compliment has become a habitual practice.

My three-year-old daughter beams when I tell her that her painting is wonderful or that I love to watch her dance. She is clearly pleased to receive a compliment. She doesn’t say, “No, it was nothing,” or deflect the praise by saying, “Oh, you’re much better at painting.” Neither does she point out weaknesses or flaws, such as, “But I’m not good at colouring inside the lines.”

She embraces any compliment that comes her way, and she lets her delight show. It’s an unfiltered reaction.

I wonder and worry at what point she will adopt the reflex to cast off a compliment, to conceal her pleasure in it out of modesty.

As parents, one of the saddest things is witnessing your children undermining themselves and their achievements. We want to say, “You deserve it. Take my praise. Accept the gift of my compliment.”

And yet, how can we expect them to graciously receive compliments if they see the way we diminish the compliments we’re paid?

Why It’s Important to Take a Compliment Well 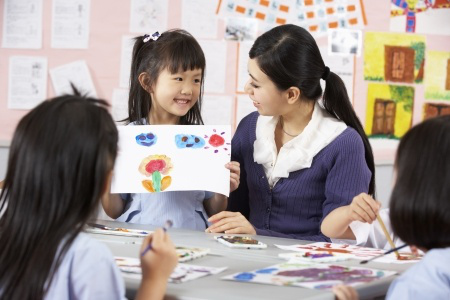 When someone pays you a compliment, accept it graciously. It’s the courteous and considerate thing to do, to let the other person know that you appreciate their gesture. It shows that you value their effort and attention, and take their words at face value.

There is nothing wrong with accepting a compliment or gift with thanks and appreciation. It’s not a sign that you’re conceited. On the contrary, it shows that you are a self-assured and well-mannered person.

How To Receive Compliments

Right now, my three-year-old daughter smiles or giggles when a stranger gives her a compliment. We’re working on her Thank You’s. I usually remind her gently with something like, “Chloe, the auntie said your dress is pretty. That’s very nice of her. Can you say thank you?”

Part of growing into a confident person is learning to accept praise and credit when it’s due. That includes sharing the credit if you’re not the only one who contributed to a project, victory, or achievement. If you are part of a group, then accept a compliment directed at you by saying, “Thank you. My teammates did a lot, too.”

But be careful not to push all the credit to your teammates. Saying, “They did all the work” is not the right response because you’re sweeping away the accolade given to you.

Another way to receive a compliment is to pay one back if the other person deserves it. But be careful – don’t blurt out an empty compliment simply because they said something nice to you, and now you think it’s your turn to say something nice back. Chances are, most people can sense when you’re being sincere or not.

It takes some practice to master the art of receiving compliments – especially if you grew up in a culture where compliments were rejected.

Just take a cue from your little ones. See how they glow with pride when you compliment them. Do what you can to preserve that natural reaction in them. Teach them to always regard others’ kind words and gifts with a smile and genuine thanks.

Stay tuned for more of our TNAP Value Series!