Curiosity is what makes people learn. Without questions, there won’t be answers. And without answers, there won’t be new knowledge. There is a need for all parents to bring out the curiosity in their child, however, your child does not have to have the same interests as you. More importantly, parents should expose their children to more experiences to reinforce their curiosity. 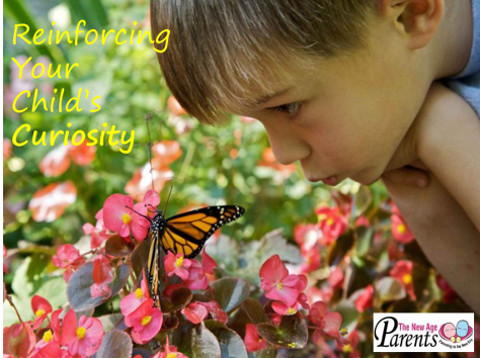 I started to wonder what drove this 6-year-old boy to be an ‘expert’ in this field. I talked to his parents and began to understand why. His parents gave him the opportunities to explore his interest. They didn’t speak to him like he was a child who didn’t know much. Instead, they listened to him with 100% attention and praised him for his deep knowledge of dinosaurs. On top of that, they even took him to the Science Centre to show him exhibitions on dinosaurs, and recorded TV documentaries on dinosaurs for him to watch over and over again!

Whoa! No wonder this boy was an expert in this field. It was his parents who paved the way for him, and in doing so, they have successfully brought out and reinforced his curiosity.

But you may ask, “What if my child does not seem curious about anything?”

Gradually, you will soon find out what interests him. The next important thing is to reinforce his curiosity by exposing him to more resources in that field. It can be books, documentaries, cartoon or even movies related to that field. Listen attentively to his views and praise him every time he makes a new discovery.