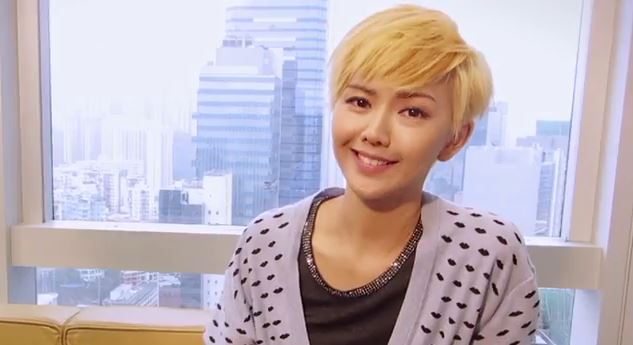 What Is Stefanie Sun Trying To Get Everyone To Learn?

In the last two years computing has created six million jobs globally, but there are currently less than half this number of students studying computer science.

Microsoft Singapore, inspired by Code.Org, has launched “Code – the official Second Language of Asia-Pacific” with the online catch phrase #WeSpeakCode to encourage as many people as possible to try out coding. 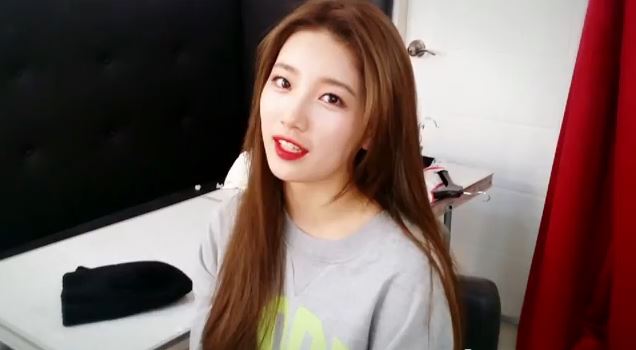 Schools are doing it too!

As part of Microsoft’s global YouthSpark initiative, teachers at schools such as Australia International School, Chestnut Drive Secondary School, Pathlight School, and Woodlands Ring Primary School are also jumping on board to promote computing skills by signing up to try Code.org’s ‘Hour of Code’ from May 12 to 16.

“Trying code for the first time can be fun and exhilarating. It’s our aim at Microsoft to educate people that programming and computer science are not merely university subjects that are out of reach but are also accessible and valuable 21st century skills in an exciting field that present a wealth of opportunities today in an increasingly connected world,” said Ms. Jessica Tan, Managing Director, Microsoft Singapore.

Learn how to code for free

To encourage families to come together for this exciting initiative the Microsoft’s Offices in Singapore will open their doors on Sunday, 6 July to allow members of the public across all ages to try an hour of code, learn how to write applications and discover the creative possibilities with coding and technology.

Participants interested in the OPEN DAY can register for free here, limited to the first 400 people.

New coders and professionals alike are being encouraged to share their coding moments via Instagram with the hashtag #wespeakcode and #youthspark to be in the running to win prizes such as Nokia phones and limited edition #WeSpeakCode merchandise.

Catch Stefanie Sun and other international celebrities in the video below.

Background on Code.org and the ‘Hour of Code’

Code.Org launched the “Hour of Code” in the United States of America in December 2013. The campaign was supported by Bill Gates, Mark Zuckerberg, Ashton Kutcher, Shakira and many more powerful figures, promoting a $500 billion opportunity. In less than a week from its launch, the campaign video became #1 on YouTube in the United States, sparking a movement of 32 million people trying the “Hour of Code” tutorial.