Puss In Boots By I Theatre

Oh! And to my third son, I leave my beloved….cat! The Mill cat! You! That’s all I get? I can’t sell you; you can’t carry anything heavy … you’re pretty useless. 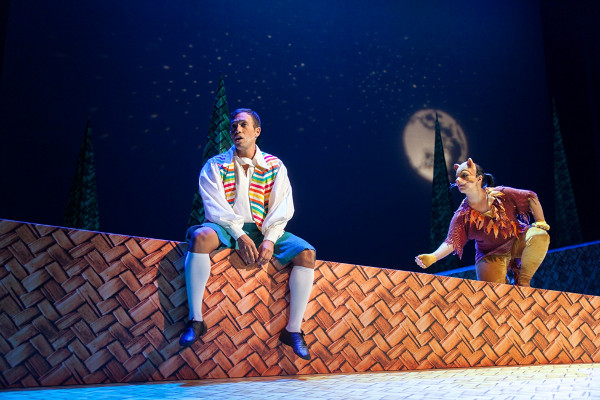 A modern-day adaptation of Puss in Boots, I Theatre’s version is infused with stylish puns, minions, a twist to a famous pop songs and K-pop dance steps, each scene bringing the element of surprise to a different level for the crowd!

Once upon a time, there lived three young men, who had to split the inheritance their late father left for them. The youngest brother, Ricotta was bestowed with a cat named Puss and he was puzzled. The oldest brother inherited the Mill, the second brother inherited the donkeys, and all he had was a cat. With no roof over his head, and a cat in tow, where could he possibly go? Lady luck was shining on them, the Princess threw her boots away, and Puss picked it up. Upon wearing the boots, Puss turned into a talking cat, and she can communicate with Ricotta! 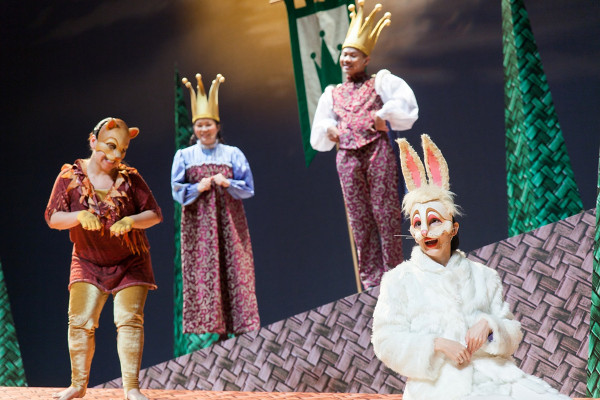 The interactive speech clinic in the middle of the musical was garnered the attention of the audiences. The crowd repeated spontaneously after Puss (the cat), pronouncing the phrase with “Marquis of Carabas” written on flash boards. Then the little ones sang along with the cast to a song with “Marquis of Carabas” making up part of the lyrics! It was difficult to forget the spoof of Katy Perry’s hit “Roar”, performed by the Ogres in the play, which kept the audience in stitches of laughter and glee! 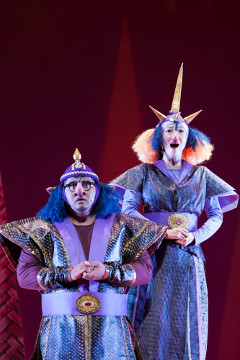 Not forgetting the creative twist of Psy’s Signature horse dance in his hit, “Gentleman”, incorporated into the song, “Round the corner”.  The King and the Princess sought after branded clothing, and their minions aka palace chaperone, carried their branded shopping bags – Prata, Dolce & Banana, and Ducci. Did you manage to catch the puns?

What children can learn from this play:

The importance of helping the poor, not resorting to trickery and lies to achieve the goal.

Recommended for: Children aged 3 to 14 years old and families of all ages.

If you want to find out what happens to Puss in the end, come and catch Puss in Boots, part of Ace Festival 2014. A fast-paced musical filled with fun and laughter for the whole family.

Grab your tickets before it is sold out!

*There are no shows on Sunday.

Note: The play is 55 minutes with no interval.

Hurry, grab your tickets here before its all sold out!

By Heather Yew, photos by I Theatre 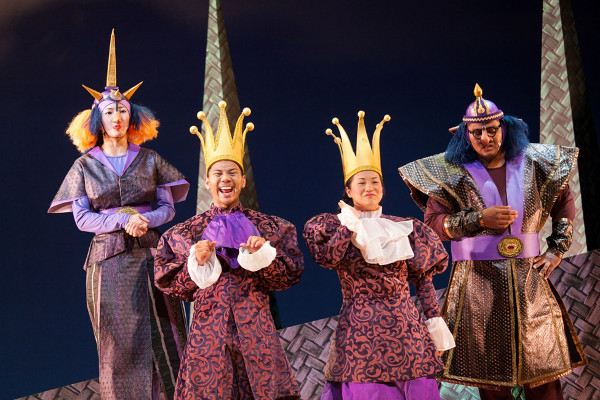